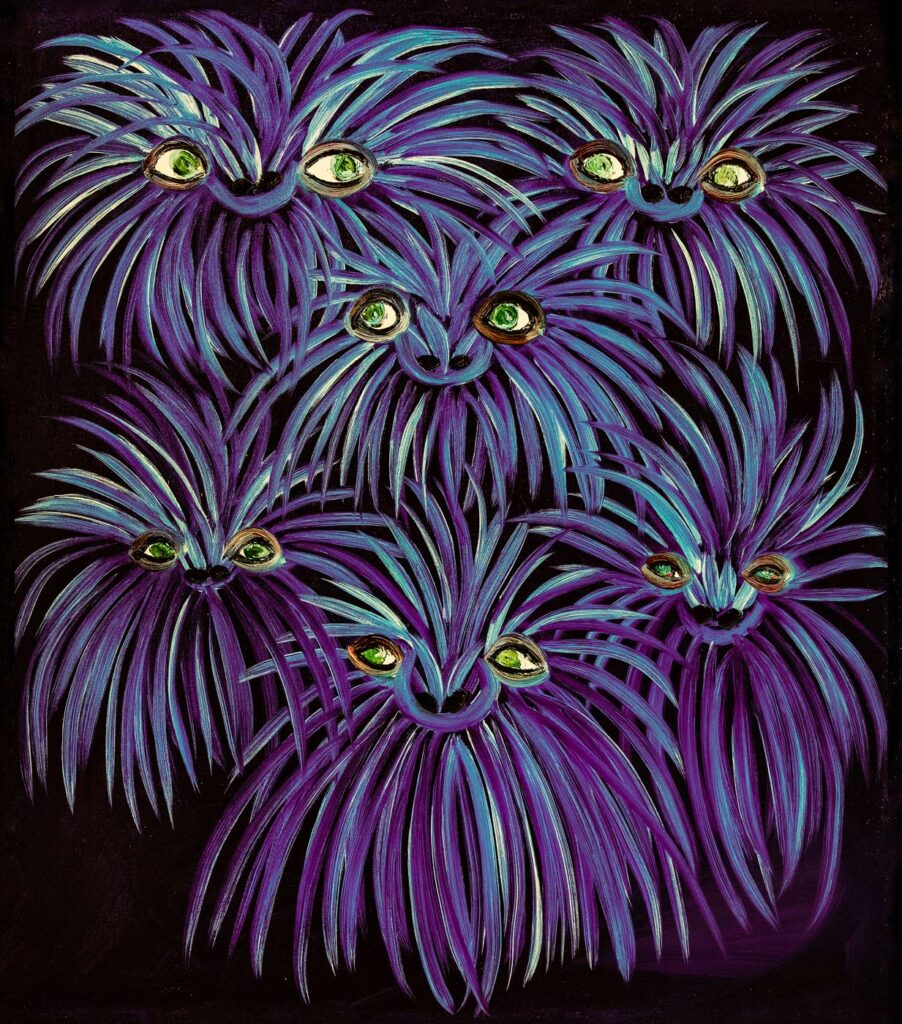 FROM MUSIC TO CREATIVITY AND ANALYSIS

‘CORRELAZIONI‘ is a project that takes strength from the previous ‘La Strega tra Noi’ to explore our compositional ambitions thanks to the technical resources that our new recording studio has offered us and the expressive possibilities of recovered vintage instruments. But also thanks to the new line-up with Simona on the voice, soul and deep, and Mauro on the drums, who as a challenge to life has taken the arduous path of playing with only one arm. We have given space to wide-ranging musical collaborations involving artists of value for the arrangements, from Aymen Ben Salah, Tunisian, for the orchestrations, to the Austrian soprano Beatriz de Sousa. From the magnificent South Tyrolean chorister Martin Perkmann, passing through the international profile of Angela Castellani for some second voices, up to the excellent percussions of two hi level musicians such as Luca Giacobbe and Silvio Centamore. A return to the origins with Cesare Forni on guitar parts, deliberately in one piece. One of the challenges was precisely to compose almost an entire album avoiding the guitar parts to leave more space for Graziano’s keyboards and Christian’s bass parts. The recordings were made with the utmost care and studio equipment of the highest level, trying to obtain the maximum possible cleanliness so that the different parts, especially the keyboard and the arrangement, were intelligible despite the complex compositional structure. The tracks thus recorded were mixed in Peter Gabriel’s glorious Real World Studio, in England, thanks to Bob McKenzie and in the suggestive Seattle by Tim Craven in the homonymous studio. The master for the different formats, CD, Vinyl and high definition files, were edited by Camilo Silva, scrupulous perfectionist and award-winning sound engineer, in his studio in Colombia.

‘CORRELAZIONI‘ is now only available in physical formats: Vinyl, CD and USBcard with high resolution files. Soon also on the main streaming platforms.